Pre-Order Incentive Pre-order your copy today and receive bonus content including up to nine Madden NFL 17 Ranked tickets and up to seven Madden NFL 17 Ultimate Team Pro Packs. Madden NFL 17 Take your team all the way in Madden NFL 17 with new and immersive features in the deepest Franchise mode to-date, putting you at the centre of your team’s Championship run.

Arm your team for gridiron glory on both sides of the ball with innovative ball carrier feedback cues, defender fake out mechanics and a new, authentic defensive AI system. Driven by the most balanced gameplay yet, along with fun and fresh ways to play modes such as Ultimate Team and Draft Champions, Madden NFL 17 is the most complete Madden…ever.

Key Features Gameplay Madden NFL 17 unlocks the fun in the Ground Game, the area of the game most often used on offense, defence or special teams and rounds out your defensive and air game supremacy perfected in past Madden NFL titles.

Ball-Carrier Feedback System: New prompts and path assist help identify defensive threats and recommend special moves to elude any defender. Pass & Rush Counters: Simplify play-calling on defence. Think you know what your opponent is going to do, but don’t know the defensive formation to stop it? Decide to defend the pass or run and let your defence do the rest.

Featuring the most realistic defensive AI to date, grounded in current NFL strategies, all-new “Gap Play” puts your defenders in the box, in position to stop the run up the middle, while your zone defence delivers on pass coverage.

Special Teams: Welcome the excitement of special teams back to Madden NFL. The ability to ice the kicker matches the challenge in today’s critical field goal attempts, while new elements of risk and reward through trick plays and blocked kicks can now change the outcome of any game in one play.

Engage with the NFL year round thanks to live events and content updates. Draft Champions: Like Fantasy Football? Then you’ll love Draft Champions. Get all of the excitement that comes with drafting a fantasy team and competing in Madden.

First, you’re the general manager, building your team through the draft. Then, take your team to the gridiron for a few fast-paced games of Madden. Click Images to Enlarge 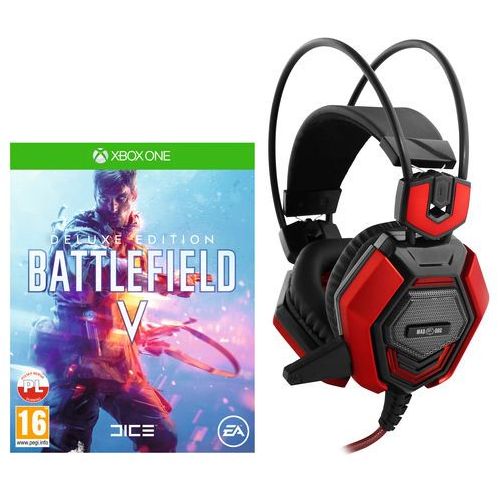 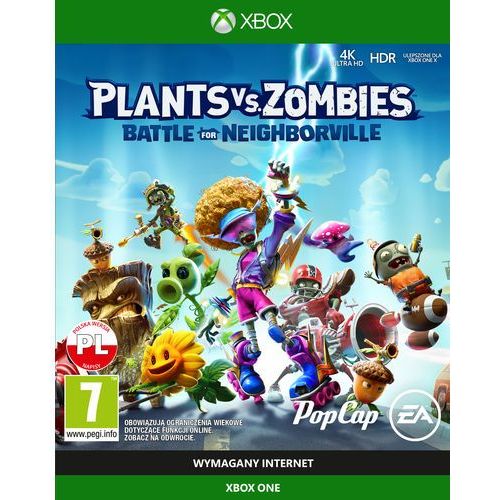 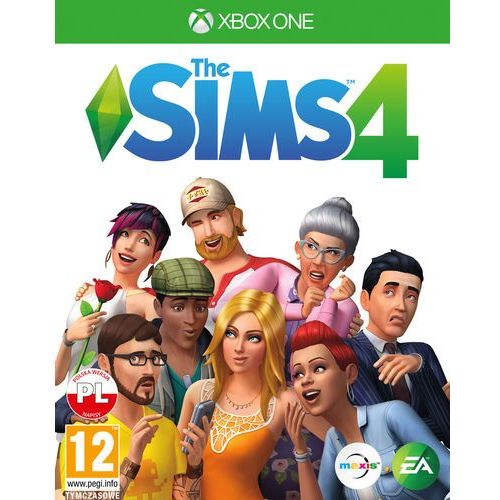 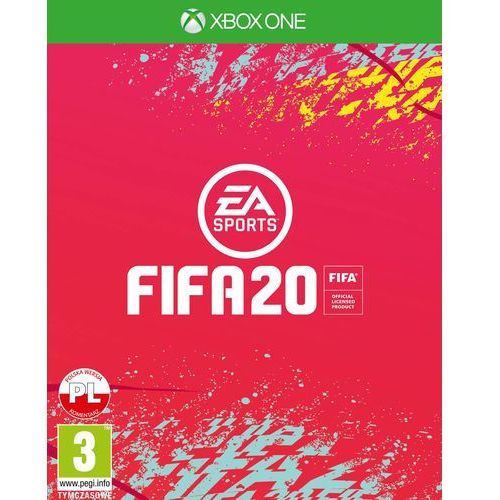 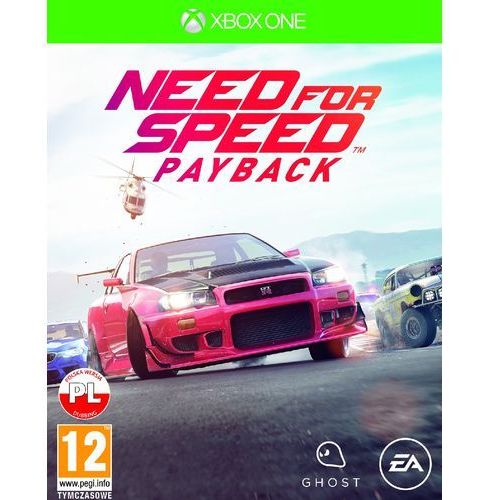 Need for Speed Payback (Xbox One) 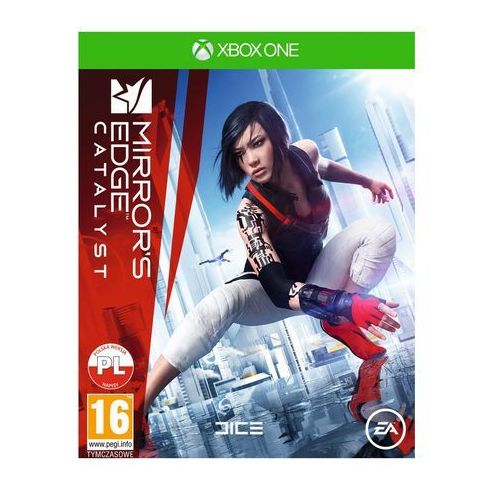 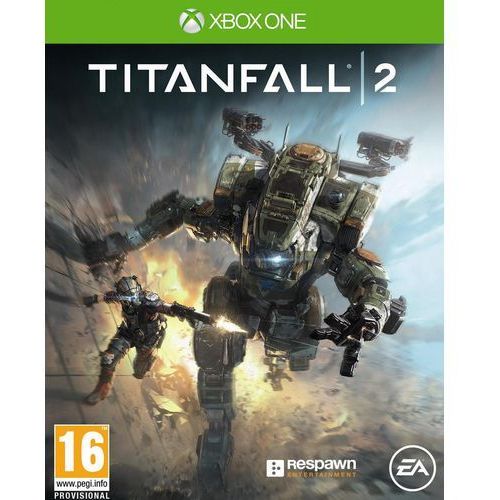 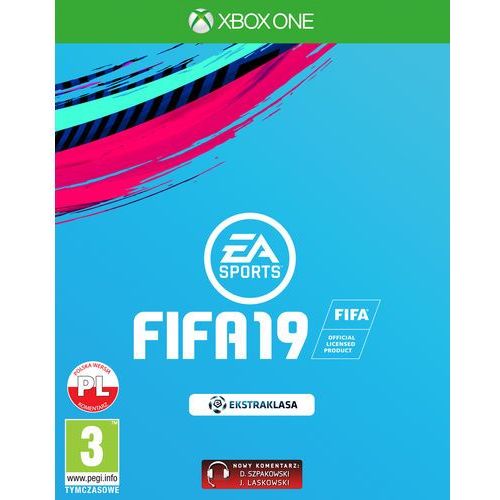 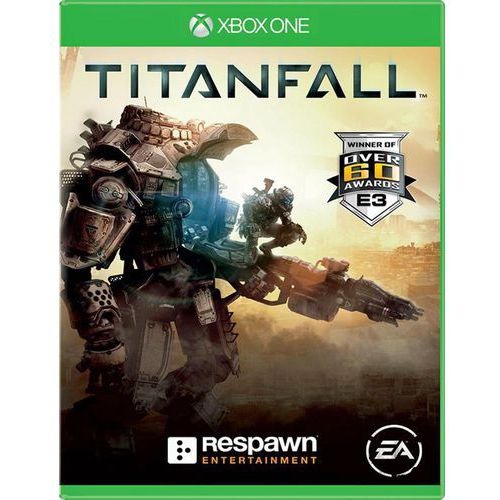 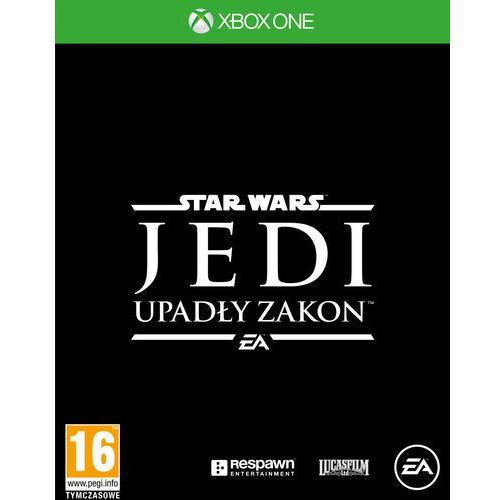 The Sexy Brutale (Xbox One) 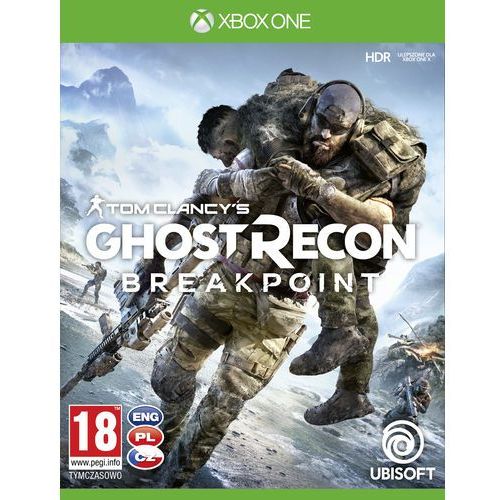 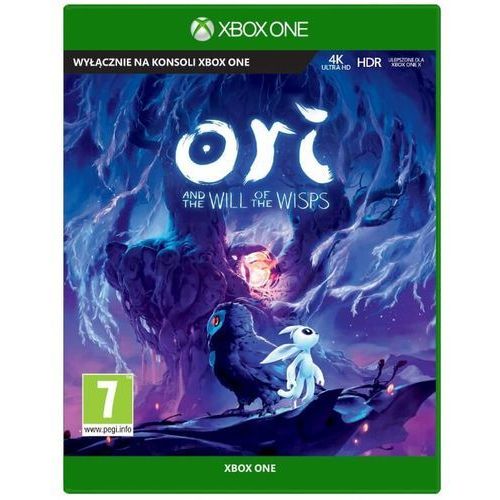 Ori and the Will of the Wisps (Xbox One) 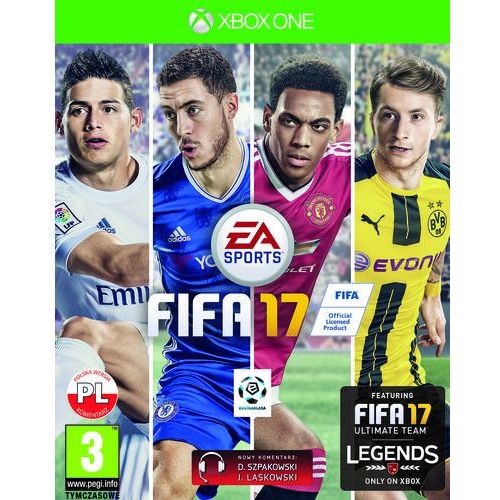 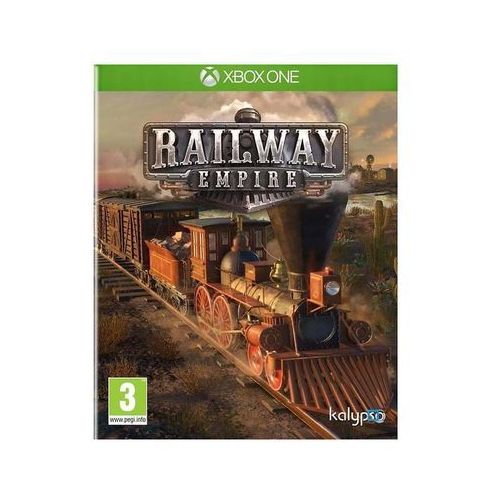 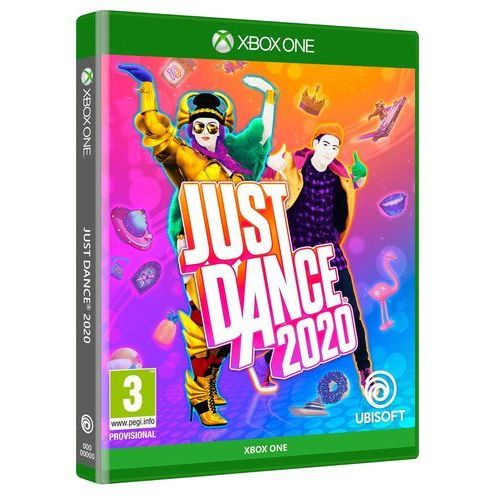 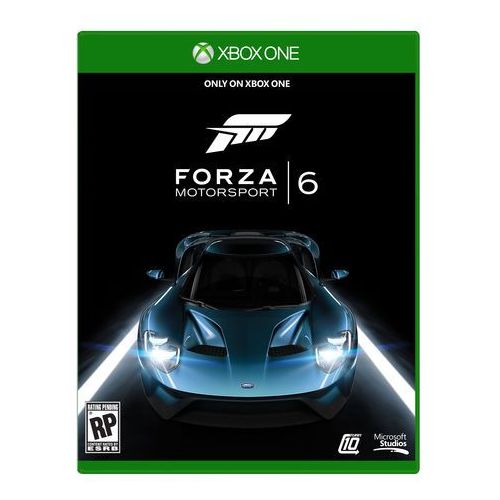 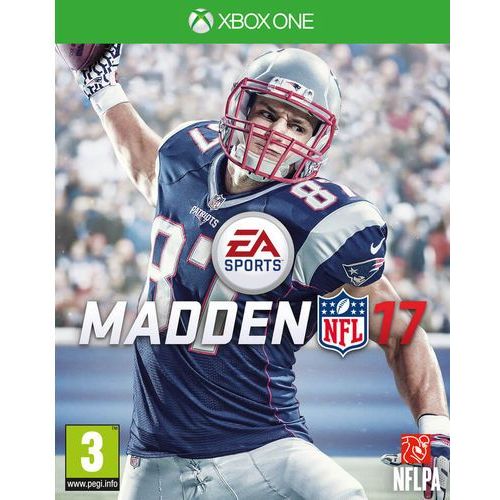 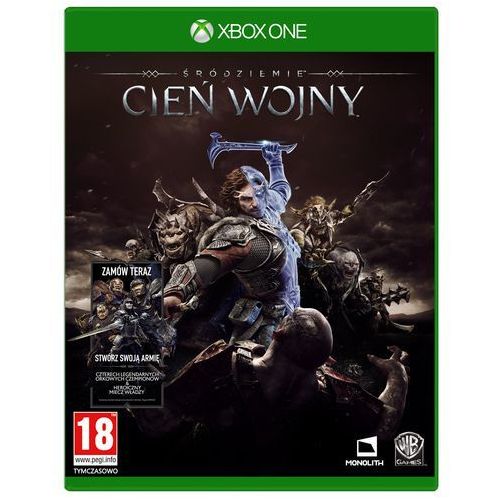 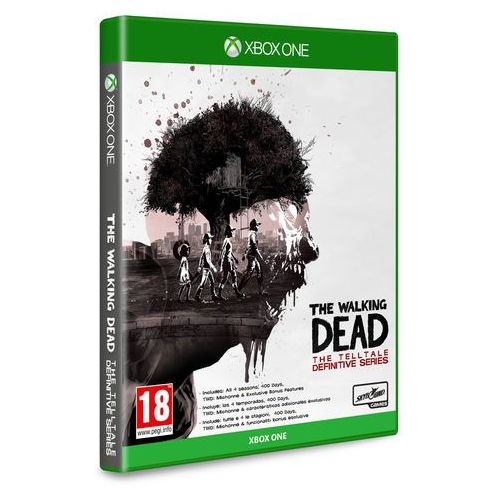 The Walking Dead (Xbox One)